Sam Herringshaw of the Hermiston HS Agriculture Education Program was also named the 2007 NAAE Teacher Turn the Key recipient. Saw attended specialized workshops and activities for NAAE members with under four years of teaching experience at the 2007 NAAE Convention in Las Vegas, NV.

The Outstanding Young Member award was given to J.D. Cant of Imbler High School. Both award applications will be submitted to the NAAE in May of 2008 for consideration in the Region I NAAE Award Programs. If the Ontario program is awarded the coveted NAAE Region I Outstanding Program Award, they will be fighting over who gets to drive the 2009 TOYOTA Tundra for the next two years! Congratulations to our OVATA Award Recipients! 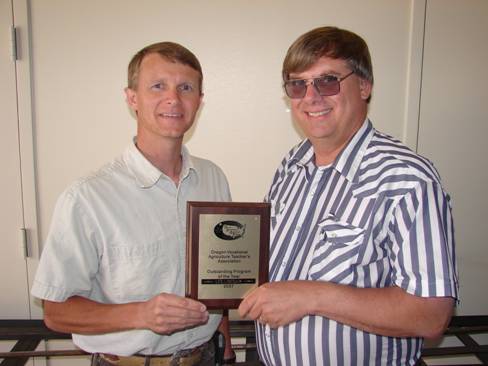 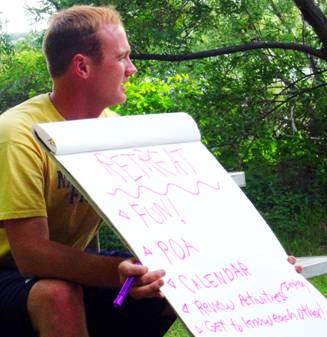 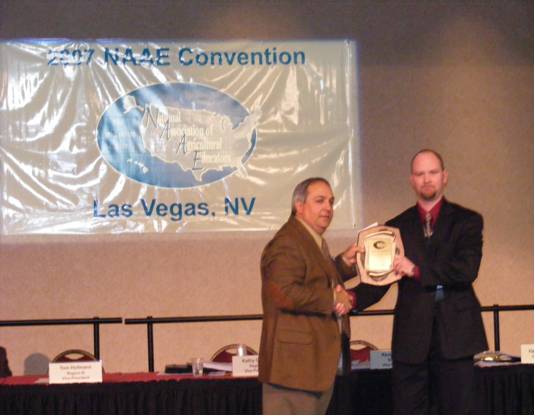